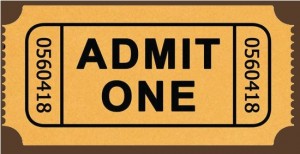 On October 3rd 2012, Then Jerico original line-up will play their first
ever début acoustic show in the The Bedford Theatre in Balham. This is an
exclusive event, which will be filmed and recorded for CD / DVD release.
The tickets are priced at £25 and limited to just 200, and are available
along with the CD / DVD package only via the band’s STORE. 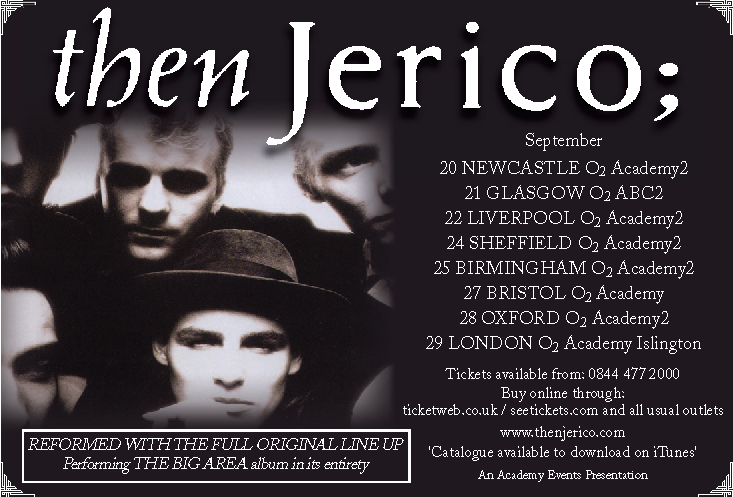 The Tour is promoted by The Academy @academyevents 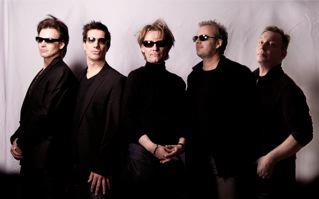 Rockers THEN JERICO have announced a reunion tour with all original band members to mark the 25th anniversary of their debut album, First (The Sound Of Music), which is also being digitally re-released by Warner’s on the Rhino Music label, as is their second album, The Big Area.

“I’m REALLY excited to be going out on tour with the guys after so many years,” says Mark Shaw.  “The songs we will be playing are a big part of our lives, and of other people’s too – it will be great to reconnect with our fans who have been so loyal, and to perform the songs they are dying to hear. The show will be in two parts – the first will feature the singles and some favourites from our first album, the second will be the whole of The Big Area!”

Then Jerico first found fame in 1986 with the release of their debut album, First (The Sound Of Music), which featured hit singles Muscle Deep and The Motive, the latter remaining in the UK Top 40 for three months, and becoming the most-played song on BBC Radio 1 in 1987.  The album brought Then Jerico worldwide recognition, and saw them touring with the likes of Iggy Pop, INXS and Propaganda, and the band also headlined The Albert Hall and Hammersmith Odeon many times, as well as packing out huge concert halls across the UK, Japan and Europe.

Their second album, The Big Area, cemented them as one of the biggest acts of the 80s: selling over 100,000 copies in just forty minutes, the album immediately achieved gold status, and went on to reach platinum sales.

In recent years Mark Shaw has enjoyed a successful solo career, releasing four more albums: a solo album, Almost, on EMI, and three more albums as Then Jerico – Orgasmaphobia, and two live albums, Alive & Exposed and Radio Jerico – and has branched out into stage and film acting. Also, as a member of the SAS Band, Mark has performed all around the world alongside Tony Hadley, Paul Young, Fish, and Brian May and Roger Taylor of Queen.  Mark also headlines the monthly club night The Kitsch Lounge Riot in London’s West End, and is currently in the studio writing new material – Warner’s/Rhino will release a Best Of album later this year.