In early 1990 the original line-up of THEN JERICO disbanded. Mark Shaw subsequently went on to sign with EMI records releasing his debut solo single LOVE SO BRIGHT in November of that year &, reaching UK Chart #54. 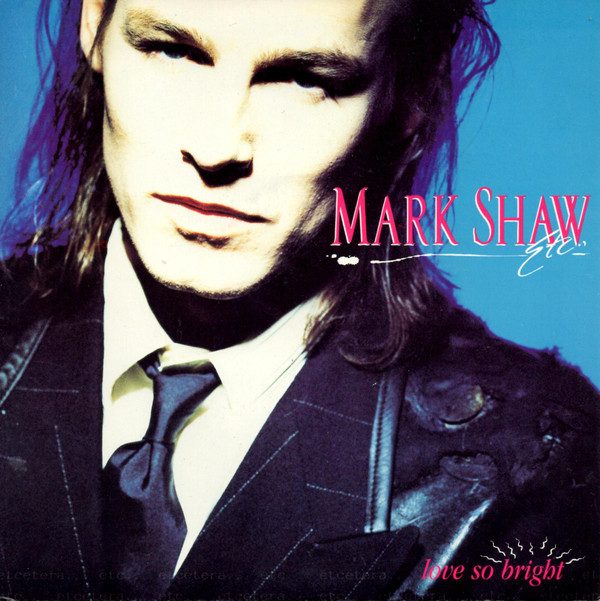 In early 1991 Shaw’s 2nd solo single UNDER YOUR SPELL was released ahead of his DEBUT solo album ALMOST (a sub-urban blues for the contemporary male.) 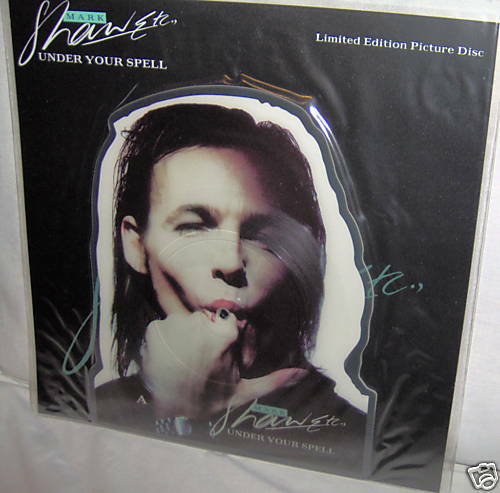