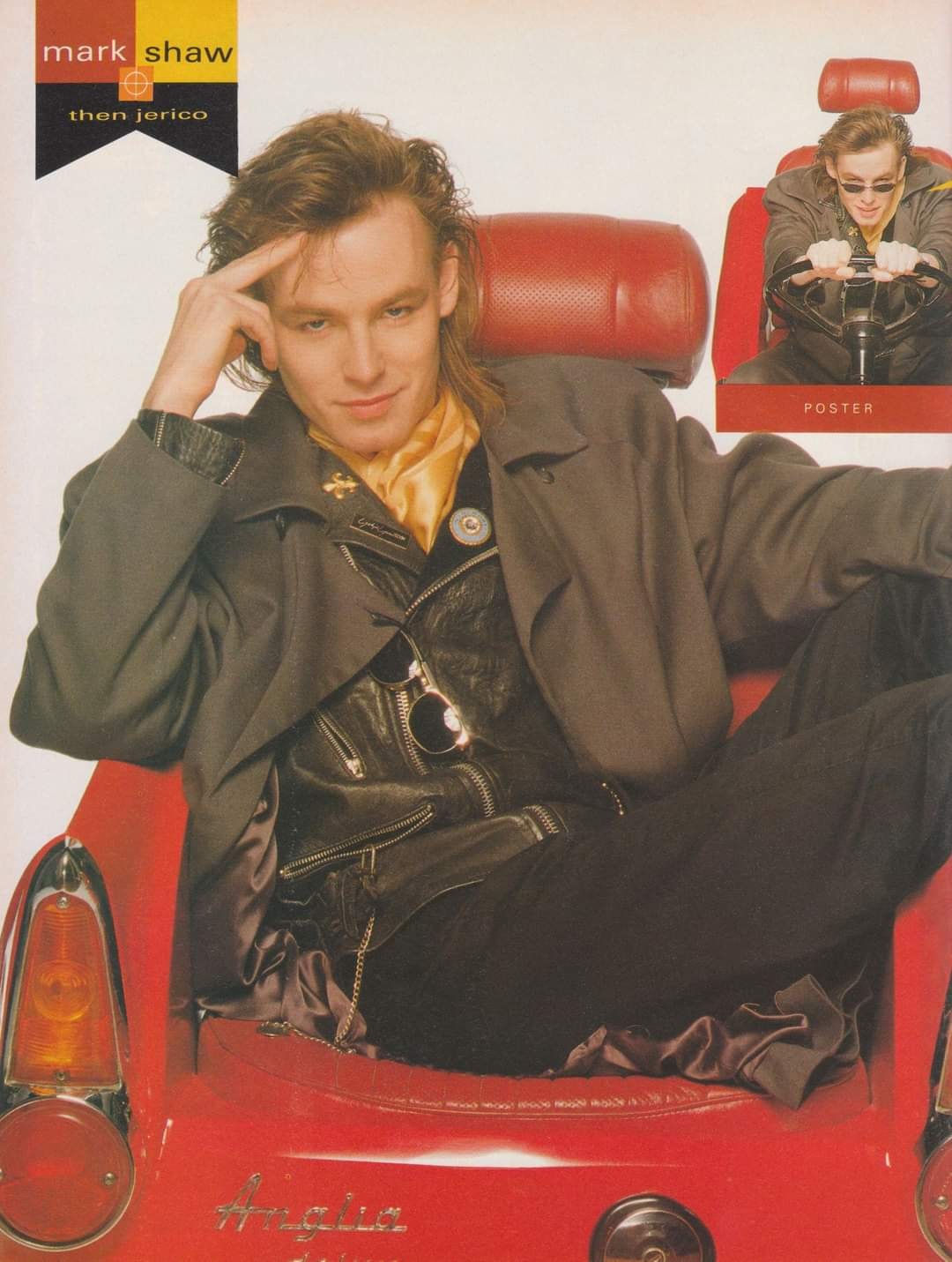 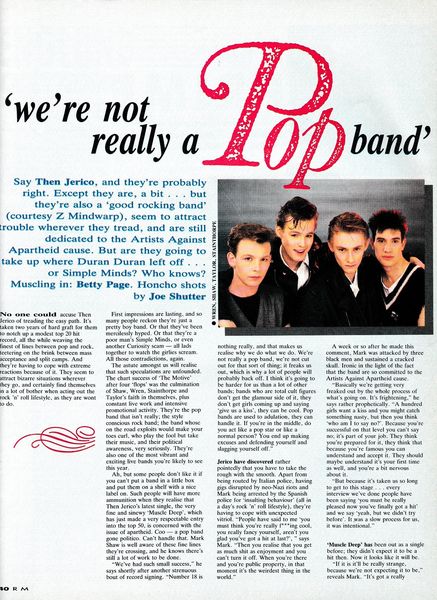 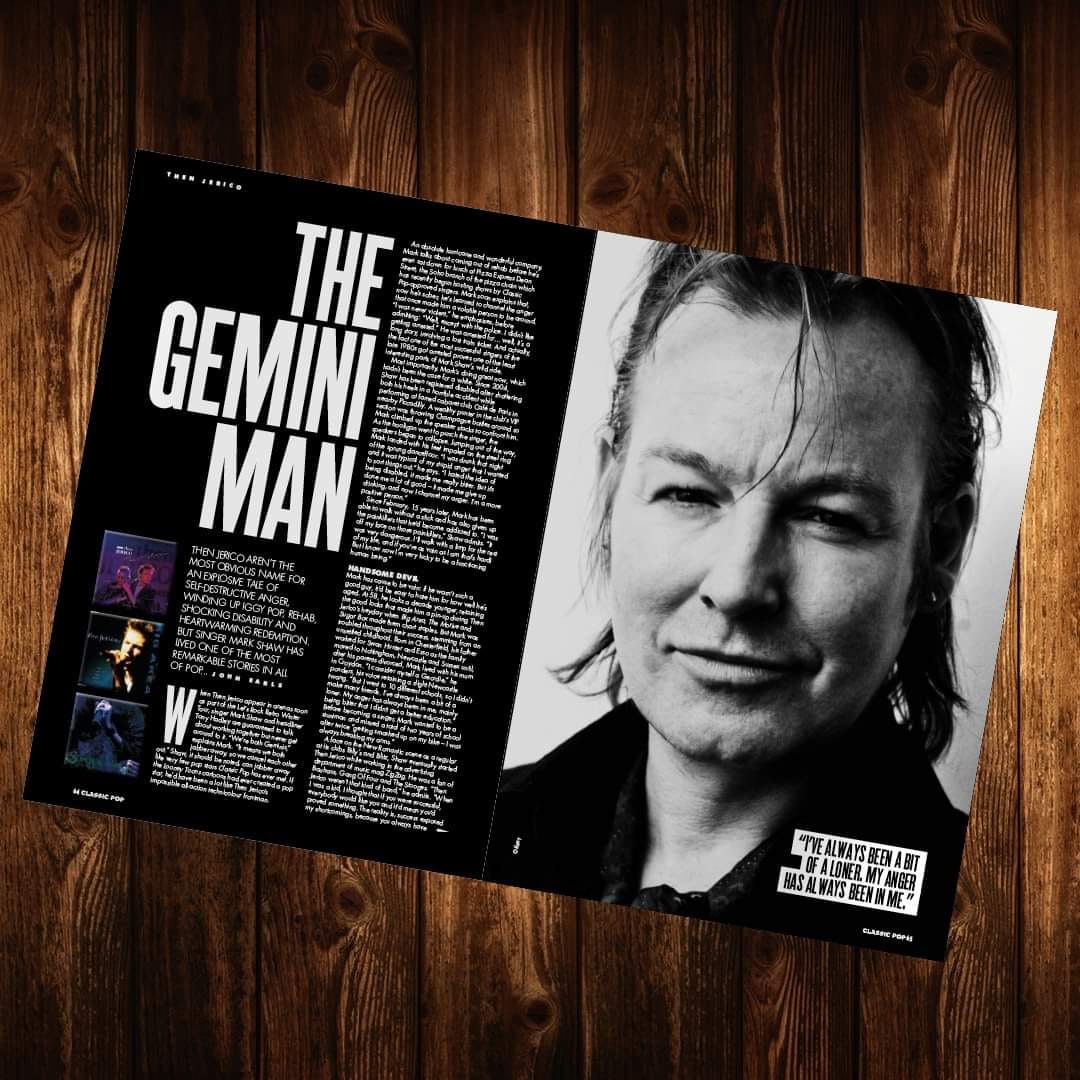 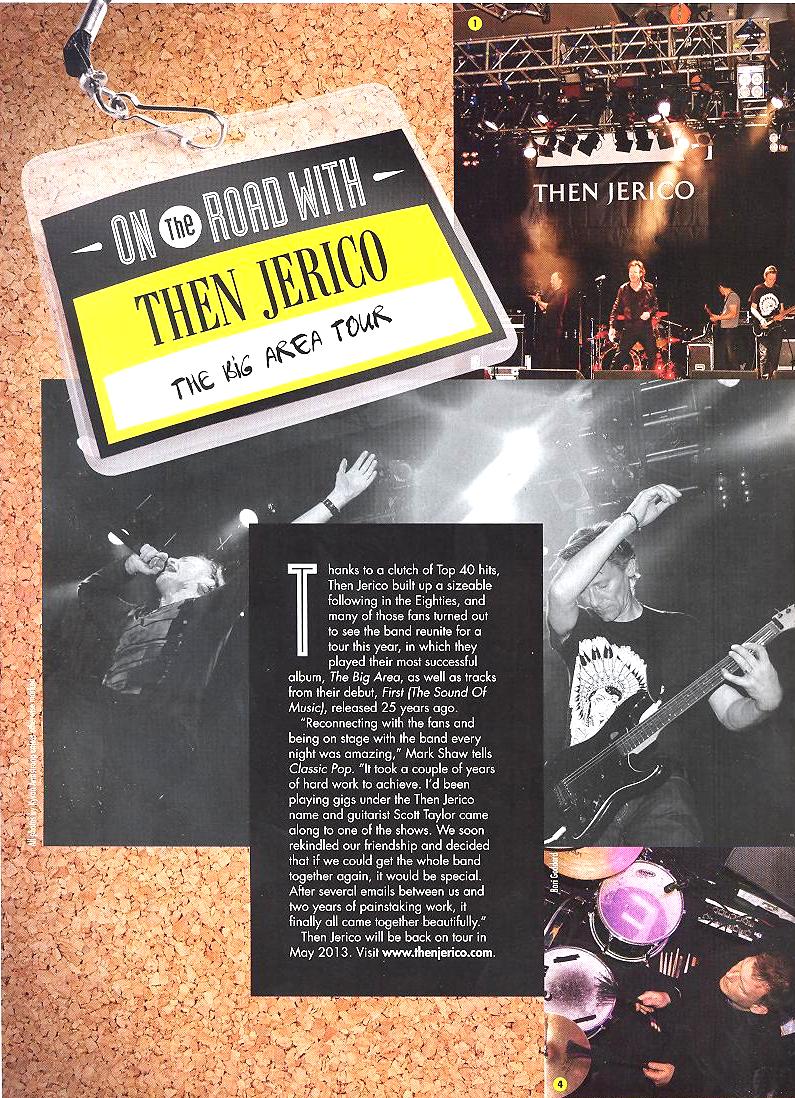 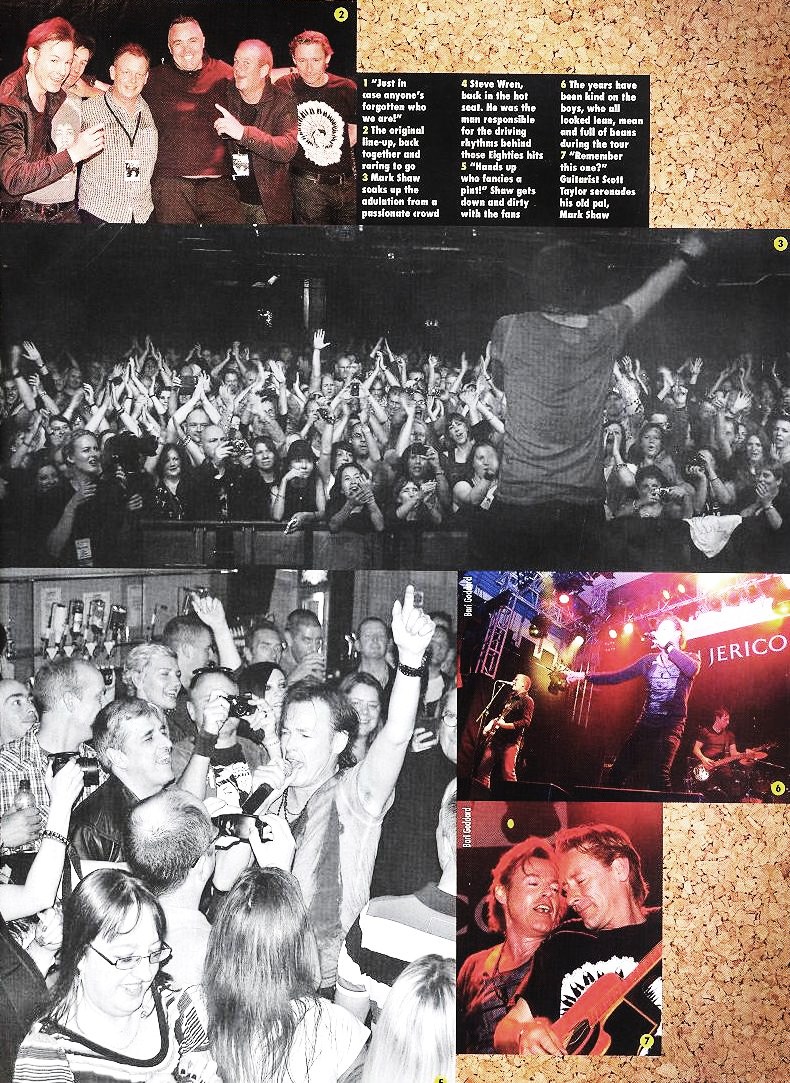 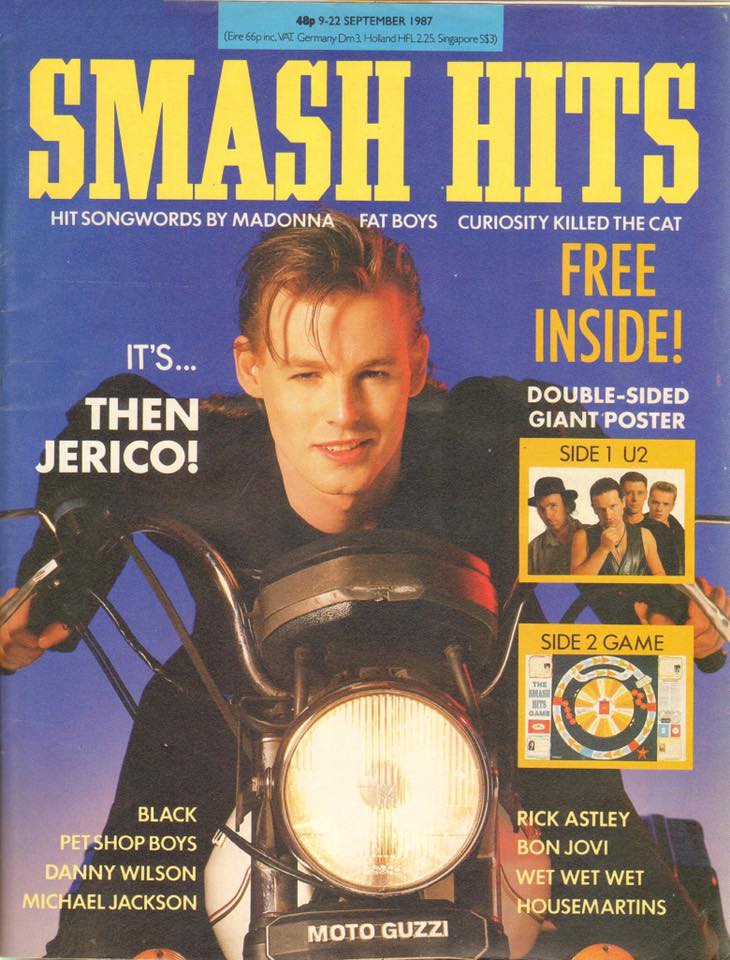 It appears to be all the rage at the moment for 80’s revivals, reunions, and comebacks. Some are justified, some maybe not so much. It’s easy to remember the cheesy pop of the 80’s, but give a thought to those hard working credible bands who entertained back in the day with their great songs, lyrics and musicianship. 2012 sees the 25th Anniversary of ‘First’, the debut album from 80’s rock band Then Jerico. To celebrate, the band’s original line up are back together for a reunion tour around the O2 Academy venues and a trip into the digital “noughties”.

Stereoboard caught up with lead singer Mark Shaw to talk about the work that’s going into the reunion tour. “I’m pretty knackered, I’ve been working ridiculous hours trying to pull this all together. I’m actually managing the band as well as everything else. I’m not cut out for management I don’t think *laughs*. I am busy, but good busy, there’s so much to do. The band are all spread out in various parts of the world so it means liaising with people at different times of the day and night. Our drummer’s in New Zealand and our guitarist is in Spain – and they don’t get up until about 3 in the afternoon anyway – so it’s a lot of effort. There’s a lot to organise for what was initially a small tour but has grown to something bigger.” 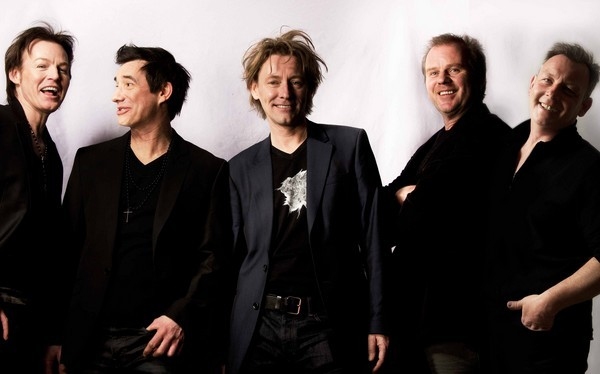 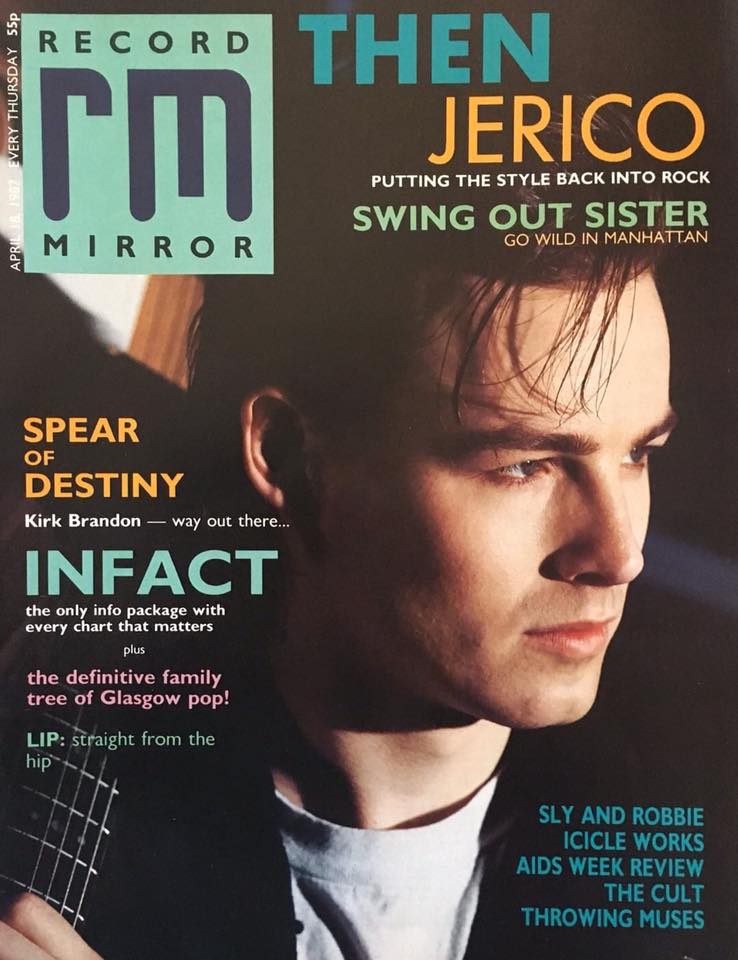 One thought on “In The PRESS”