On Saturday June 8th THEN JERICO play LET’S ROCK BRISTOL alongside some of the biggest names from the 1980’s including Howard Jones, Go West, ABC, Nick Heyward, Owen Paul & Billy Ocean.
This is the first THEN JERICO music festival appearance in a number of years. To purchase remaining tickets please go here. 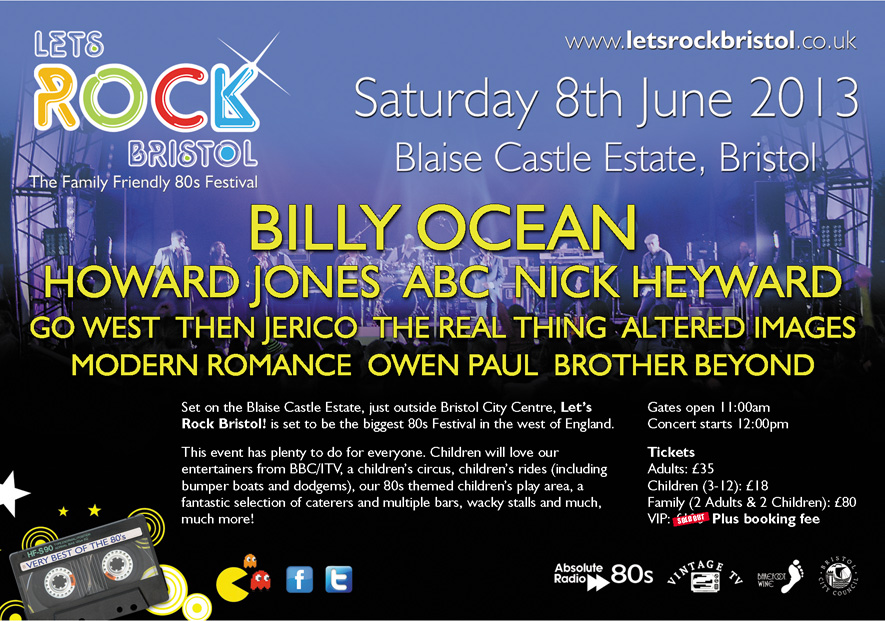 You can also now pre-order the THEN JERICO ACOUSTIC:LIVE LONDON 2012 CD ONLY release along with a selection of ‘REPRISE’ TOUR t-shirts & tote bags from the webstore here. 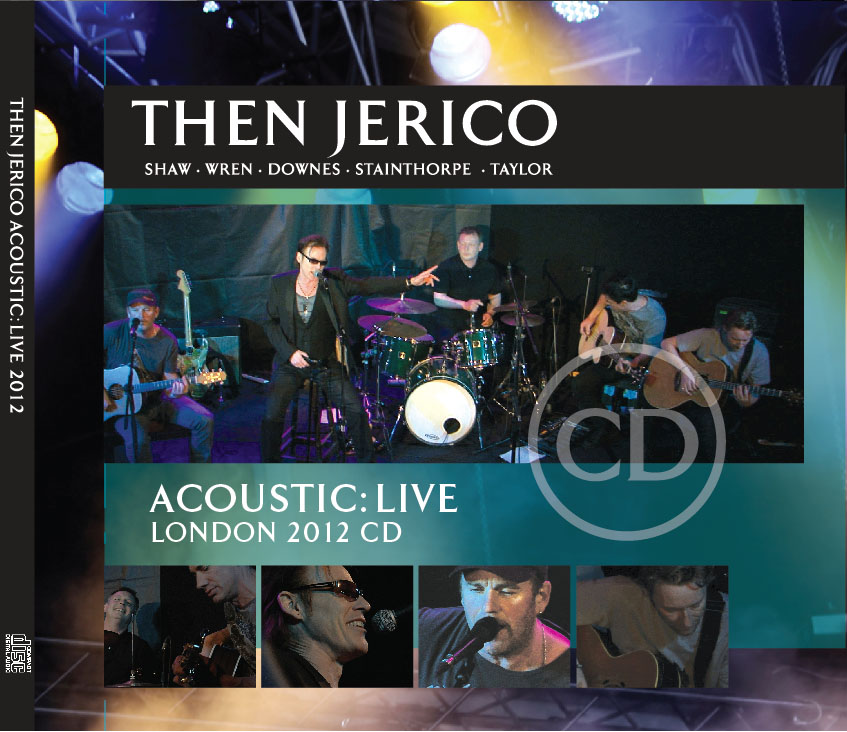