This “In Concert” show was voted ‘Concert of the Year’ by Radio One listeners on New Year’s Day 1990 and, re-broadcast that afternoon straight after the result of the vote was announced.

The album is exclusively available for download from the webstore here. 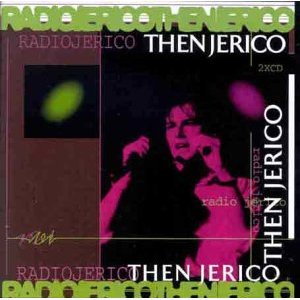